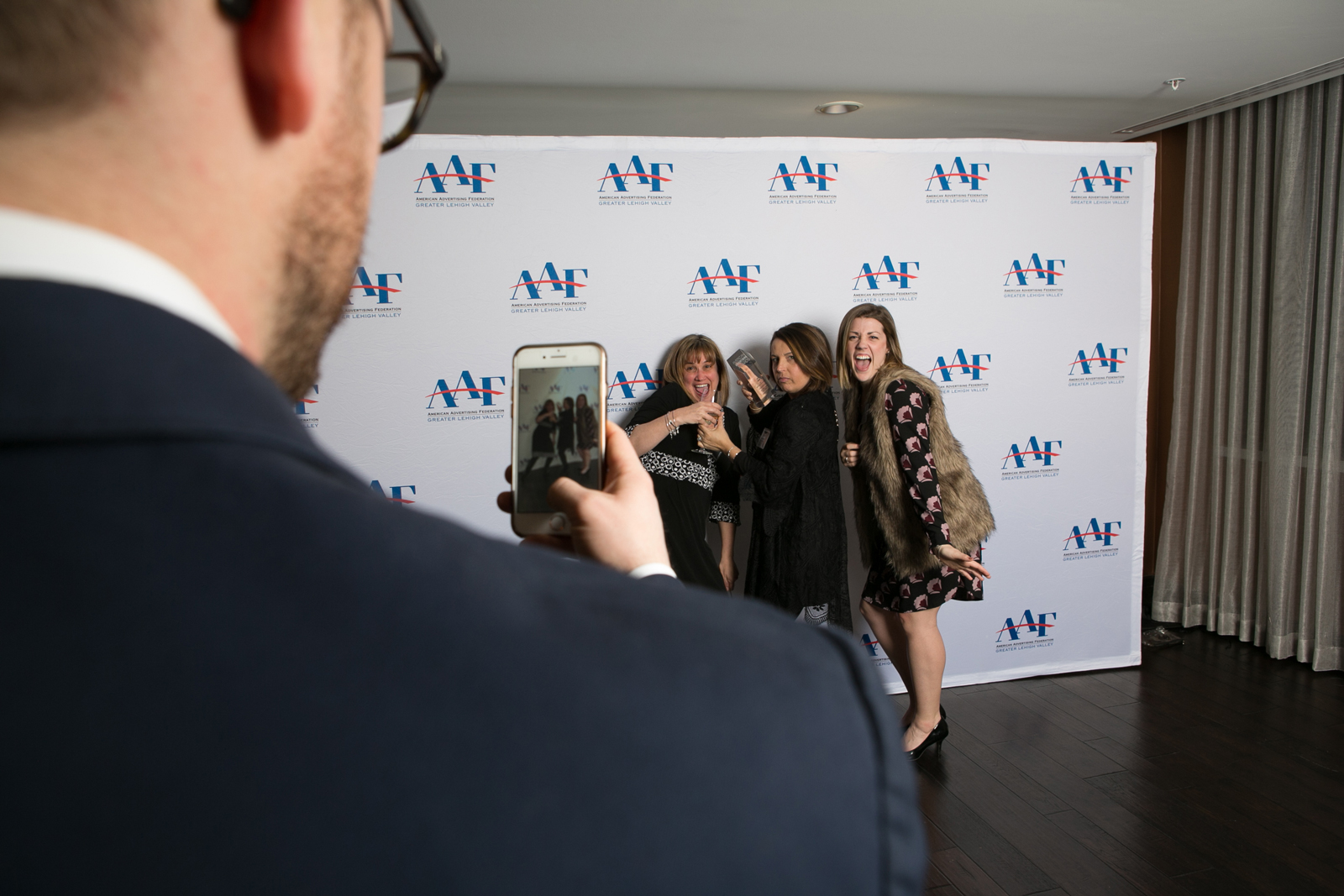 “Best of Show” award was presented to The Anderson Group for its Video campaign “The Office Nemesis”.

In addition, 21 Silver awards were awarded during the event at the Allentown Renaissance Hotel. The 17th Annual ADDYs, sponsored by AmericaVen and Working Dog Press, drew a total of 150 entries.

“We are thrilled with the response from our members and the agencies, companies and non-profit organizations that participated in this year’s competition,” said AAF-GLV President Julia Urich. “The creativity, talent and skill apparent in all of the entries speaks volumes about the strength of advertising in the Lehigh Valley community.”

The ADDY® Awards Competition is a three-tiered national competition conducted annually by the American Advertising Federation. It is the advertising industry’s largest and most representative competition for creative excellence.