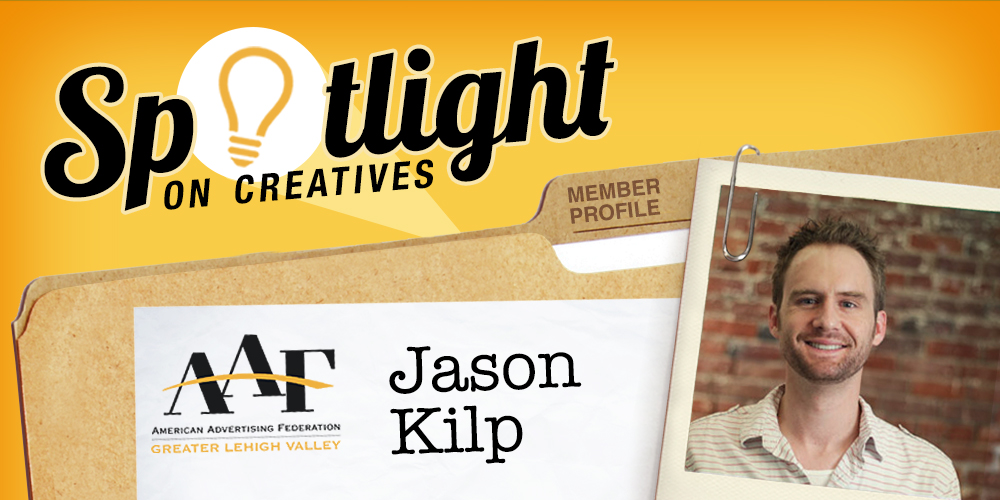 Currently, what’s your favorite app that you use? Why?
My favorite app is a desktop app called Sketch from Bohemian Coding. I used to be an Adobe–only designer, but after trying out Sketch for a while, I became a convert. It really makes creating user interfaces much quicker and when you integrate it with other apps (such as InVision and Zeplin), it turns the entire project (from inception to delivery) into a breeze. You can pay me later, Bohemian Coding.

What’s your approach to usability?
My approach is to focus on content first. The point of a website or mobile application is to deliver the content that a user is looking for in an intuitive and easy-to-digest manner. When I design interfaces, I make sure that every decision I make (whether it’s the chosen palette, how the navigation works, font-size and leading, etc.) plays a supporting role in presenting content to a user.

If you weren’t doing this, what other profession in the creative arts would you pursue?
I actually began my school career as a film major (with the hope of being a director), but I ended up being much more interested in graphic design. My first love was brand development and album artwork, so I would probably still be working in that field.

What’s the Difference between UI and UX design?
I really like comparing these two practices to a house. User Experience (UX) is like the blueprints and skeleton of a house. It is what holds everything together and creates an accessible living space. User Interface (UI) is comparable to all of the finishes: the paint colors, the furniture, and the artwork on the walls. Without all of this, you would still have a perfectly functioning house, but it wouldn’t feel like your house.

What’s your favorite way to take a break from staring at your screen?
I love coffee. There’s nothing better than going to the kitchen to brew a nice pour over batch of freshly ground coffee beans. Even though it’s full of caffeine, and by all scientific measures should make me the opposite of relaxed, I find it to be really comforting and refreshing. I believe Carlo Acerra, from Firerock Productions, and I should become friends.

Currently, how big is the logo? Do you see it getting bigger? The client wants to know.
That reminds me, I’m all out of Make My Logo Bigger cream. I should restock for situations like these.

I am a transplant from Southern California who works as a Visual Designer for Trifecta Technologies in Allentown. I received a degree in Visual Communications from California State University, Long Beach, and from there have worked for a number of different small agencies, including co–founding a web design agency, before leaving the sunny beaches to the bitter cold of Pennsylvania (just kidding, it’s actually not so bad). I love designing responsive websites and mobile apps, and am always on the lookout for new ways of making the web a better place. When I’m not sitting at my desk staring at my computer screen, I’m usually sitting on my couch staring at my TV screen, all the while pretending that I’m going to fix that one thing on my house that has been bugging me.