What can happen when creativity meets inspired leadership 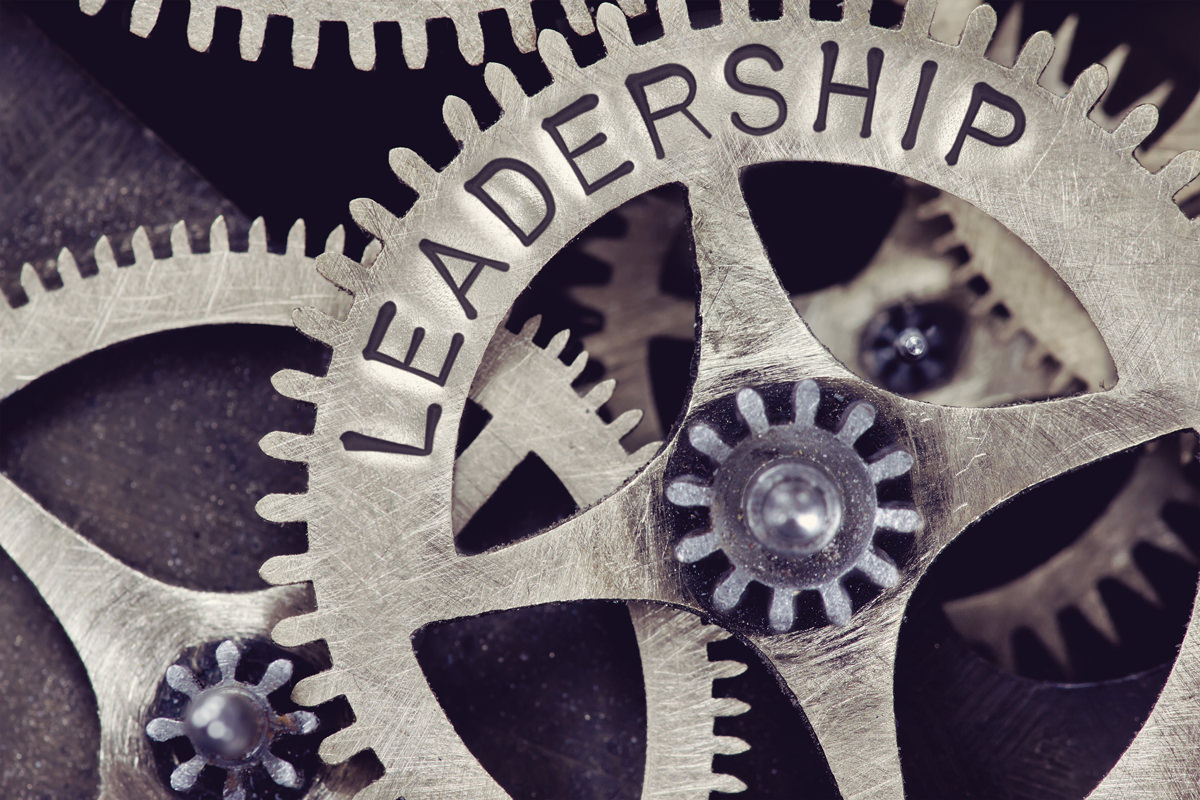 This article was originally posted on The Morning Call.

In 1999, I got hired as Graphic Designer at Adams Outdoor Advertising, a local billboard company. I was hired by the General Manager at the time, John Hayes.

John had decided that he needed to change the focus of the company from selling ad space on the side of the road, to one that would champion creativity in every aspect of the company.

First, John was very clear to everyone what the new mission would be. He gave his two Art Directors fullauthority to reject what they deemed as poor designs. Second, He instituted weekly creative sessions to educate the Account Executives on basic design knowledge.

Creativity became a revered commodity. It was put a pedestal. It was celebrated and it was used as a toolto drive revenue and attract top sales talent to join its workforce.

“People will work to a point for a paycheck.  They will work harder for a leader that they see as inspirational.  But the highest performance level comes from people working for a vision that they see as good and noble.  That vision becomes the reason that they get up in the morning, and it becomes the glue that binds the organization into a singular dynamic organism.” John added.

I remember very clearly an incident when a client had wanted to add their phone number to a design. John said, No, we’re not going to let them ruin what could be an amazing piece of outdoor advertising, just because their corporate office says so.

Once the customer realized John wasn’t going to blink, they approved the design without the phone number. The client loved the designs once they posted on the structures and months later, the designswent on to win a national marketing award from the Outdoor Advertising Association of America.

John set the table for creative innovation to flourish.

“Great leaders are able to develop a vision that people can buy into, and they are able to communicate the path that everyone needs to take to reach that vision. That is what needs to happen for an organization to become high-achieving.” Hayes added.

John was able to steer the company in the new direction. He changed the company’s culture and everything he hoped creativity would do for his clients, his employees and the company came true. I got to experience what happens when the power of creativity meets inspiring leadership. 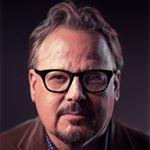 William Childs is the director of Marketing and Communications at Trifecta Technologies in Allentown. His weekly column can be found on LV Business Cycle.